Piero Gilardi was born in 1942 in Turin, where he lives and works.

In 1963, he made his first solo exhibition Machines for the future. Two years later he created the first works in polyurethane foam, the Nature-carpets which he exhibited in Paris, Brussels, Cologne, Hamburg, Amsterdam and New York. Starting from 1968 he interrupted the production of works to participate in the elaboration of the new artistic trends of the late 1960s: Arte Povera, Land Art, Antiform Art. He collaborated in the realization of the first two international exhibitions of new trends in Stedelijk Museum in Amsterdam and the Kunsthalle in Bern.

In 1969, he began a long trans-cultural experience directed at the theoretical analysis and practice of the conjunction “Arte Vita”. As a political militant and animator of youth culture, he leads various experiences of collective creativity in the urban and “world” peripheries: Nicaragua, Indian Reserves in the USA and Africa.

In 1981 he resumed his activity in the artistic world, exhibiting installations in galleries accompanied by creative workshops with the public. Starting from 1985 he began an artistic research with new technologies through the elaboration of the IXIANA Project which, presented at the Parc de la Villette in Paris, prefigures a technological park in which the general public could experiment the technologies in an artistic sense. digital. During the 90s he developed a series of interactive multimedia installations with intense international activity. Together with Claude Faure and Piotr Kowalski, he formed the international association Ars Technica. As head of the Italian section of Ars Technica, he promotes the Arslab international exhibitions in Turin. Methods and Emotions (1992), Arslab. The Senses of the Virtual (1995), Arslab. The labyrinths of the body at play (1999).

He has published two books of theoretical reflection on his various researches: From art to life, from life to art (La Salamandra, Milan 1981) and Not for Sale (Mazzotta, Milan 2000 and Les Presses du réel, Dijon 2003) . He writes articles for various art magazines such as Juliet and Flash Art.

He promoted the project of the PAV – Living Art Park, which opened in Turin in 2008, in which all his experiences related to the Nature / Culture dialectic are summarized. 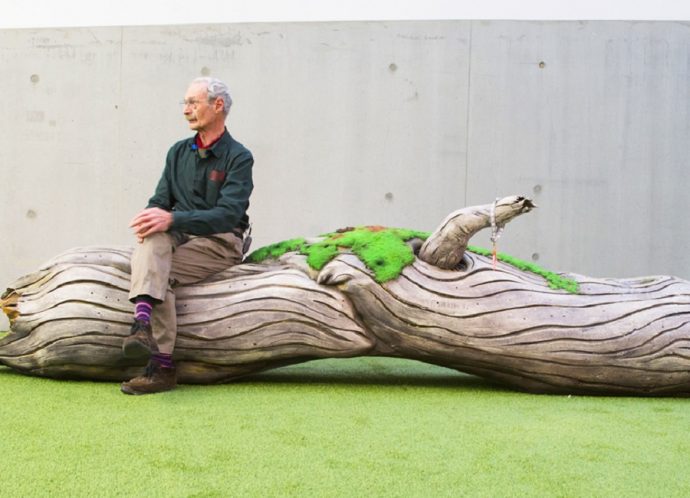