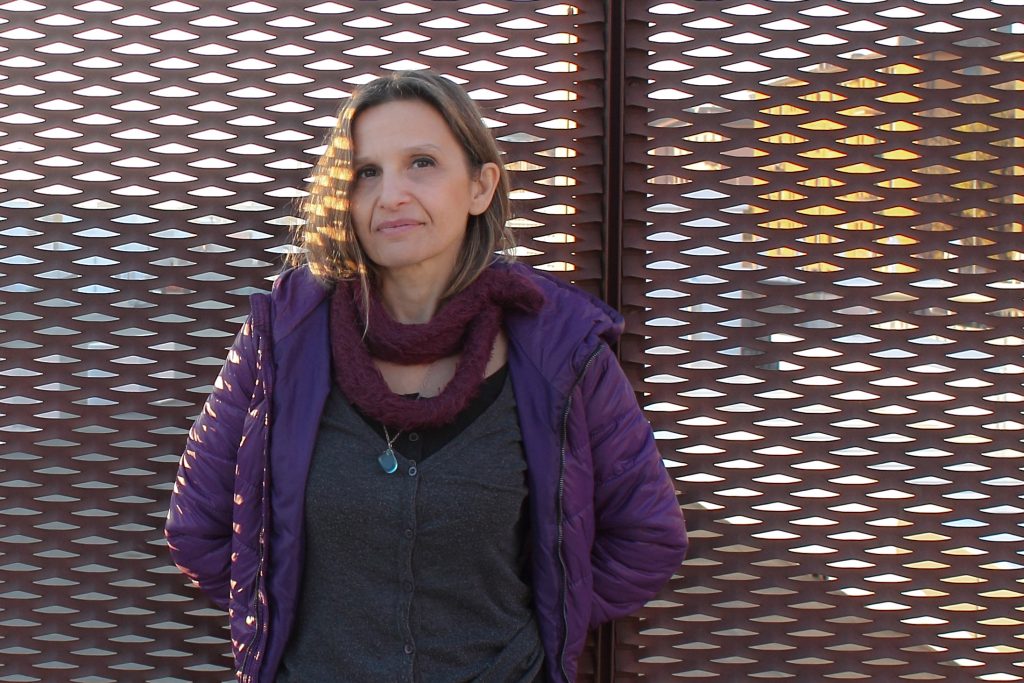 Not infrequently, in her work, different media and practices intersect in a process of transformation of the elements, where craftsmanship coexists with contemporary techniques. Themes such as the body, energy, nature, dear to the artist, are therefore not only the final result, or conceptual idea, but substance and experience lived in the process of artistic making.

The materials she uses and ‘transforms’ often come from the natural and organic world, fabrics, clothes, vegetables, minerals, marine elements, spices and edible products, translating into installations and object works or becoming research subjects for photographic and video projects. drawings. An anthropological gaze combined with a holistic vision permeates her research, with a trait connected to the corporeal dimension in which the artist herself in some cases becomes part of the work. The individual and his relationships with the place, the dialogue between nature and history, the landscape, the ritual action as an archaic and cultural heritage, cyclicality and metamorphosis, are recurring traces of a feeling rather than a discourse, which it changes into sensory devices “suggesting” symbolic universes. Sabrina has lived and worked in Bologna for several years, during which she has various experiences abroad that lead her to travel especially to the East, where she is invited to participate in international residency programs. In 2007 she is she for three months in Seoul at Changdong Art Studio (MMCA), in 2010 in Kunming in China, in 2013 she spends a period in Taiwan at Taipei Artist Village. In 2012 he participated in a residency project in Colle S. Marco in Ascoli Piceno, a very green place where he created an environmental work by recovering an old ruin, the work in its photographic version will then be awarded and exhibited at the fourth edition of the Terna Prize .

Recently, in 2017, she was invited by Handshake 302 to work in Shenzhen in an urban village, where she develops a project involving the local Chinese community in a performative, video and photographic work. 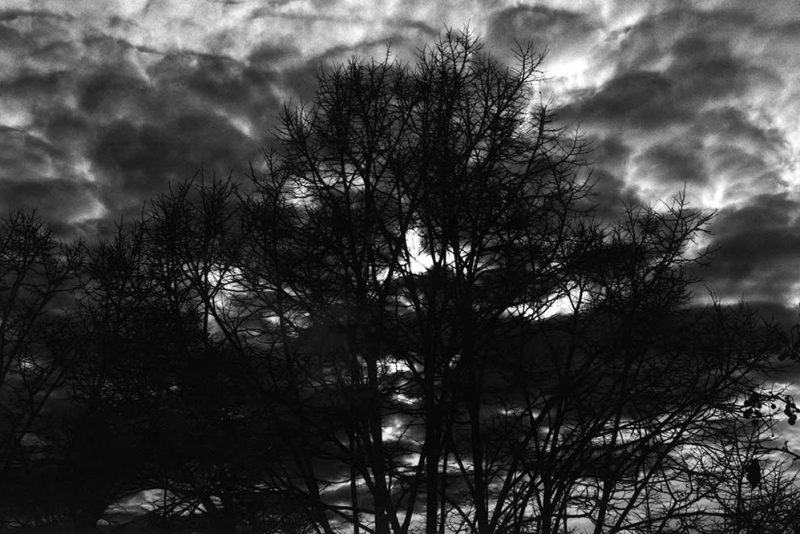 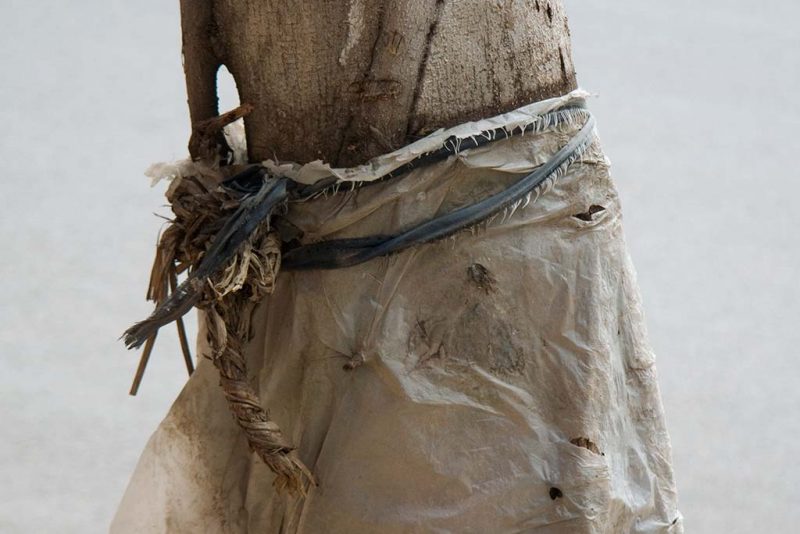