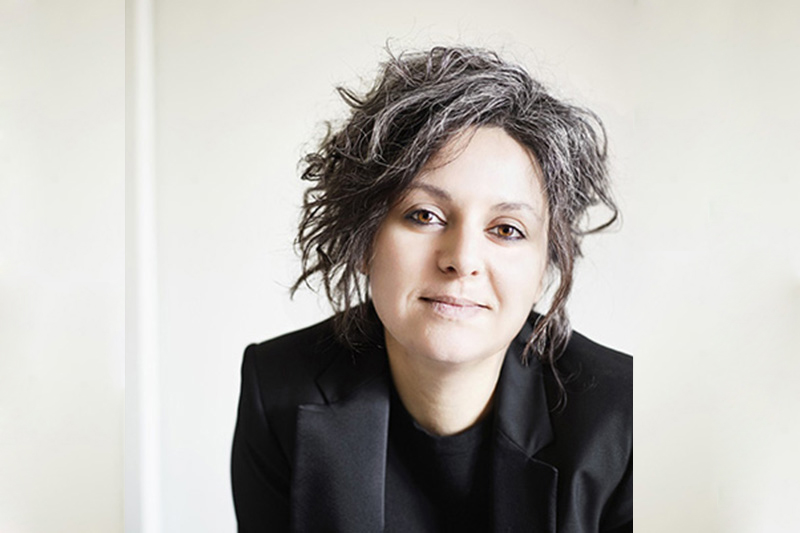 Alessandra Calò was born in Taranto in 1977, but from several years she lives and works in Reggio Emilia, where she creates artworks halfway between contemporary art and photography.

For years she has concentrated her research on the theme of memory, starting from abandoned places and setting herself the goal of re-establishing a link between environment and man. In her artworks, she often brings to light ancient printing techniques and reinterprets pre-existing materials, such as family portraits and archival documents, and in 2009 she started a study on the stratification of radiographic and photographic material.

Among the photographic projects you worked on: Gli oggetti ci parlano, commissioned by the Civic Museums of Reggio Emilia for the installation curated by the architect Italo Rota; FluxusFace, a site-specific project commissioned by the Palazzo Magnani Foundation for the Fluxus day;  Antipodi Apolidi for the Spazio Gerra contemporary art museum; Vite senza fine, a photographic project commissioned for the inauguration of the Technopole in Reggio Emilia and subsequently recommended by the international jury of the 2014 Celeste Award; Inventario Equestre, site-specific installation commissioned by the Giovanni Lindo Ferretti Foundation on the occasion of the show “Saga – Il canto dei canti 2013”. He takes part together with other photographers in the publishing project In t’la nudda, a social survey on the Reggio Apennines (ABao Aqu Edition).

In 2014 Alessandra Calò won the OFF section of European Photography with the photographic project Secret Garden, which also won the ORA Award in 2015, and the Combat Prize in 2016. In 2015 Alessandra was selected by the scientific committee of European Photography for the production of a work on the occasion of the 50th anniversary of the headquarters of the Santa Maria Nuova Hospital in Reggio Emilia: Fotoscopia is included in the official circuit of the Fotografia Europea festival and exhibited at the Parmeggiani Gallery, arriving among the finalist works of the Francesco Fabbri Prize for the arts contemporary. The artist is selected by the curators of Confini (contemporary photography award) with the NDT No Destructive Testing photographic project, an investigation into her own history conducted through X-rays and family portraits. 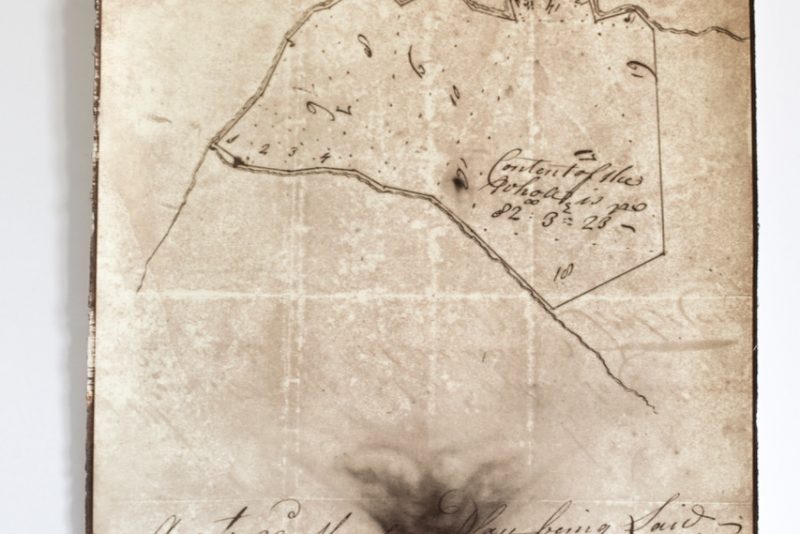 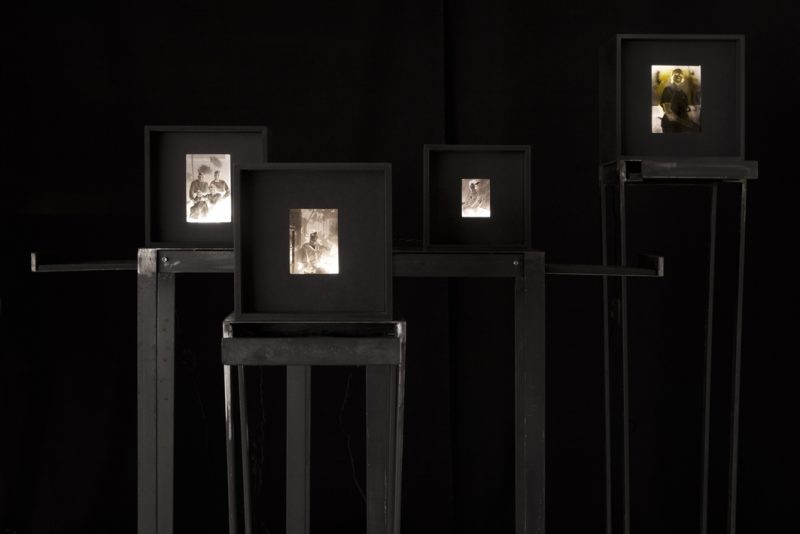