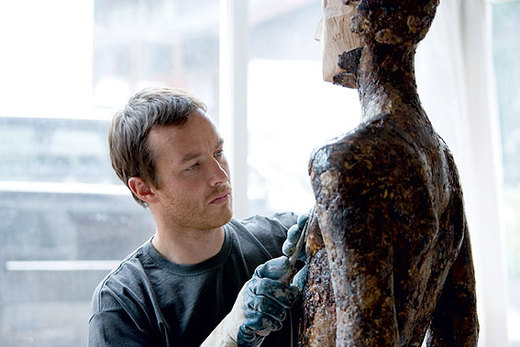 Aron Demetz was born on 29 September 1972, lives and works in Selva di Val Gardena, Bolzano. His first artistic training took place between 1986 and 1993 at the Art Institute of Selva di Val Gardena, between 1997 and 1998 he studied sculpture in the class of Christian Höpfner at the Academy of Fine Arts in Nuremberg. From 2010 to 2014 he was the holder of the chair of Fine Arts in Carrara.

Demetz has a predilection for human figures and expressions, interpreted and experimented with different techniques. The artist’s fervent thematic and narrative imagination is evident in the choice of ever new materials, with a predilection for wood, even carbonized, and for metals such as bronze, but he also works with clay, resin, glass … Each material contains a pathos existentialistic that Demetz frees or increases through personal stylistic choices, which often investigate the transformation processes of matter. 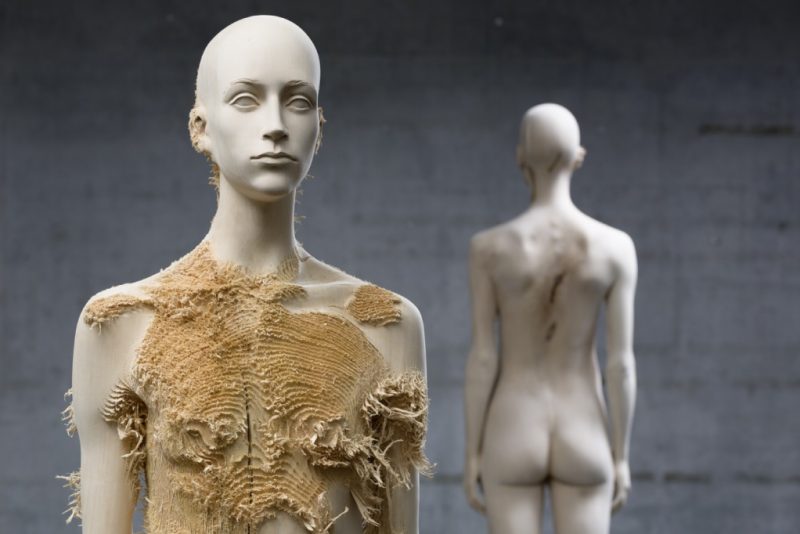 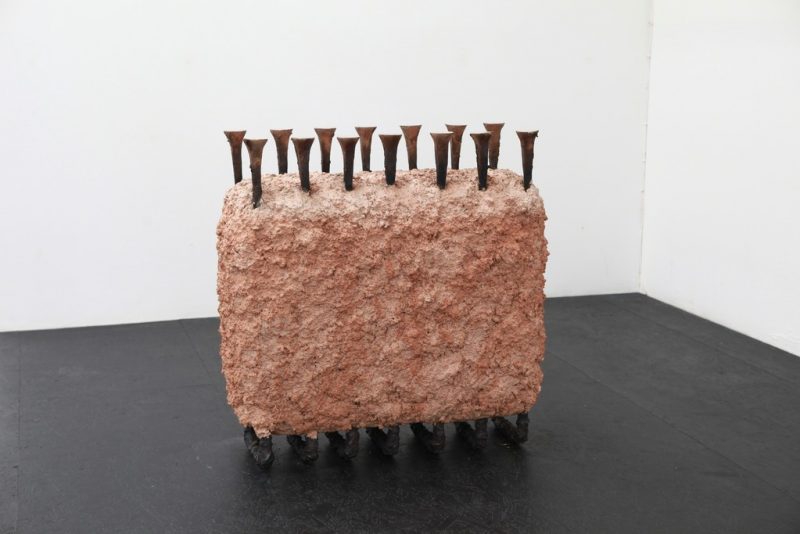 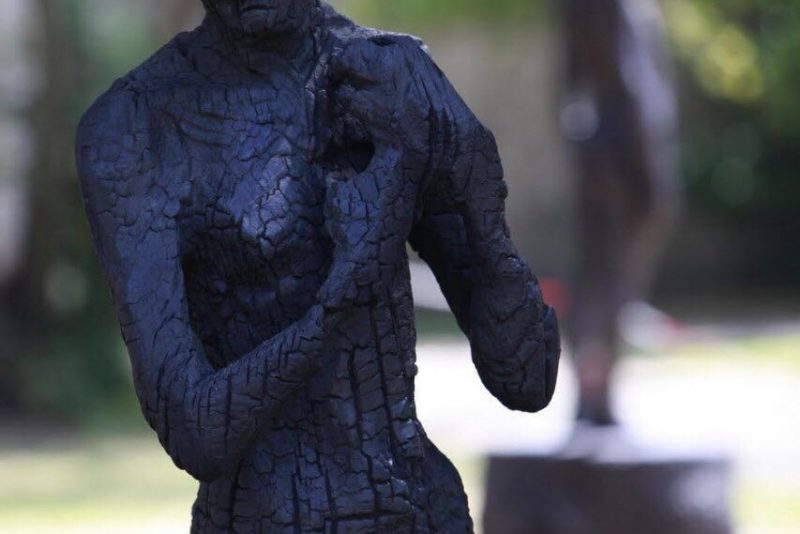 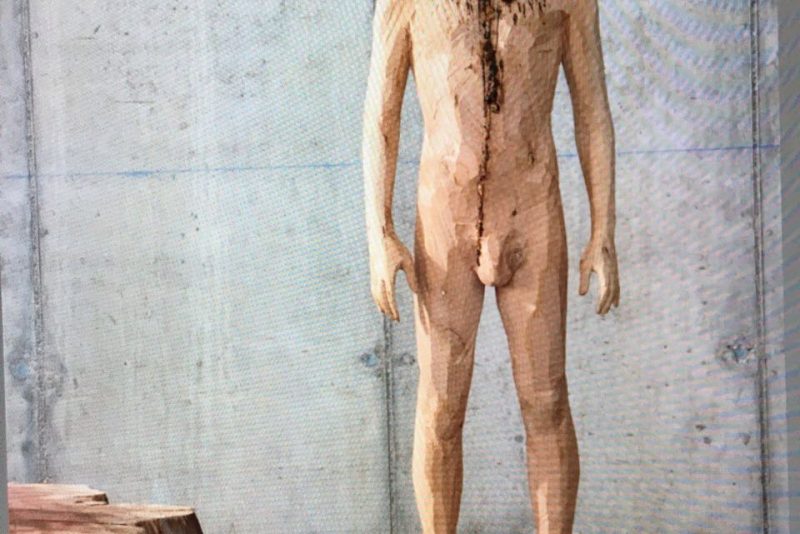