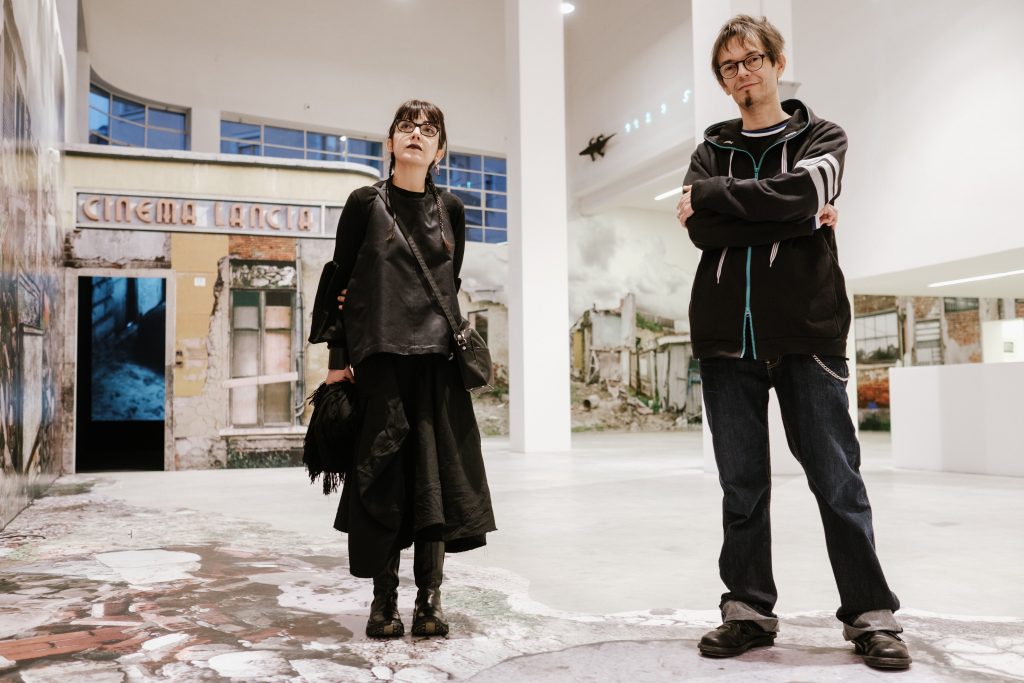 Both from Turin, Gianfranco Botto (1963) and Roberta Bruno (1966) form the artistic duo Botto and Bruno.

Active since the early 90s, they expressed theirselves mainly through photography, video and installation.

From the beginning they have caught the eye with their visions of desolate urban suburbs where gloomy skies, abandoned and degraded sites buildings together create an atmosphere of melancholy and loneliness.

In these scenarios the first human presence is absent, while later is represented by young solitary figures, often with hidden face, that wander through the ruins and debris.

Often arranged in the form of large wallpaper lining in whole walls and floors of the exhibition spaces, the artworks of Botto and Bruno depict existential balanced conditions between squalor and beauty, anxiety and hope. The film and the contemporary musical imagination have an important place in their artworks, where sometimes explicit references appear: from films by Gus Van Sant to Sonic Youth music, just to name a few.

The artworks of the Botto and Bruno have been exhibited in different solo and group exhibitions in Italy and abroad, including Papesse Palace, Siena, Palazzo delle Esposizioni, Rome, Centro per l’Arte Contemporanea Luigi Pecci, Prato, the Palace of Arts , Naples, manifests 7, Bolzano, CaixaForum Fundacio “la Caixa”, Barcelona, MAMCO, Geneva, 8th Shanghai Biennial – Act 3: Rehearsal, Shanghai. In addition, the Turin couple attended the Venice Biennale in 2001 with a project for the entrance of the Corderie titled “House Where Nobody Lives”. Among the most important awards and prizes received by the duo: the “Premio Torino meets … Art”, promoted by ArteGiovane of Turin, the Residence at the Couvent des Récollets in Paris, the international competition for the realization of a work ‘art in the new Citadel of Justice of Venice. 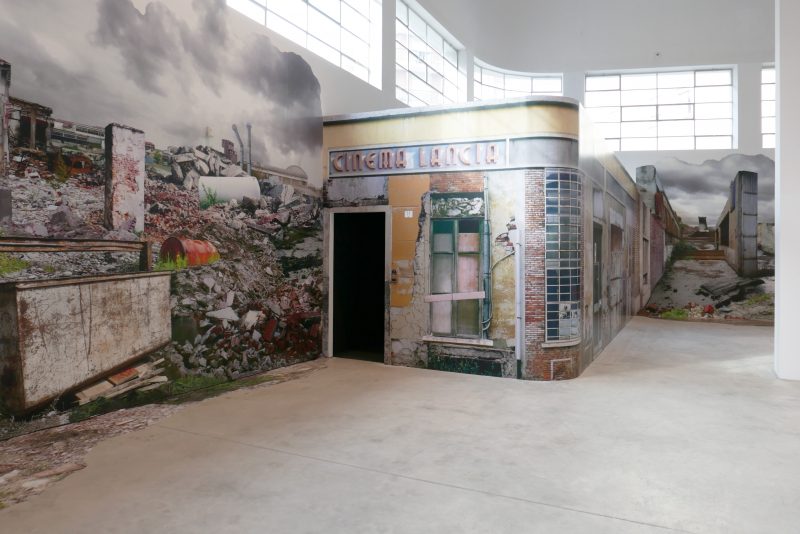 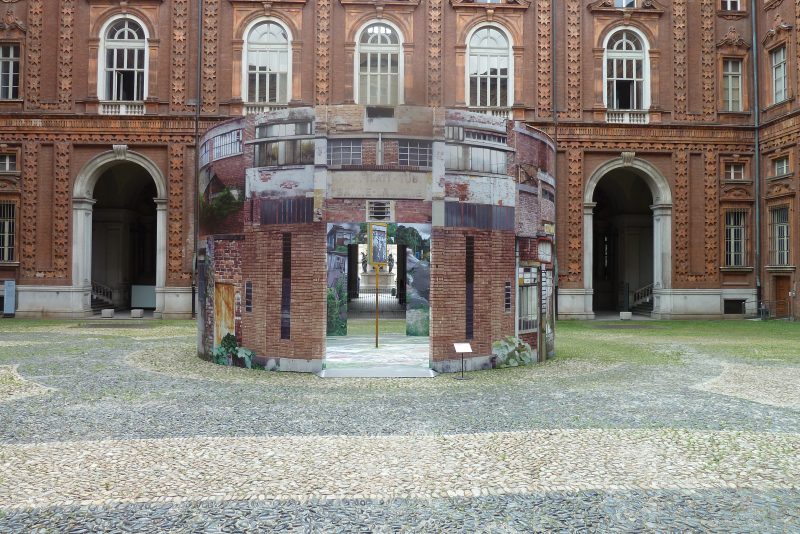