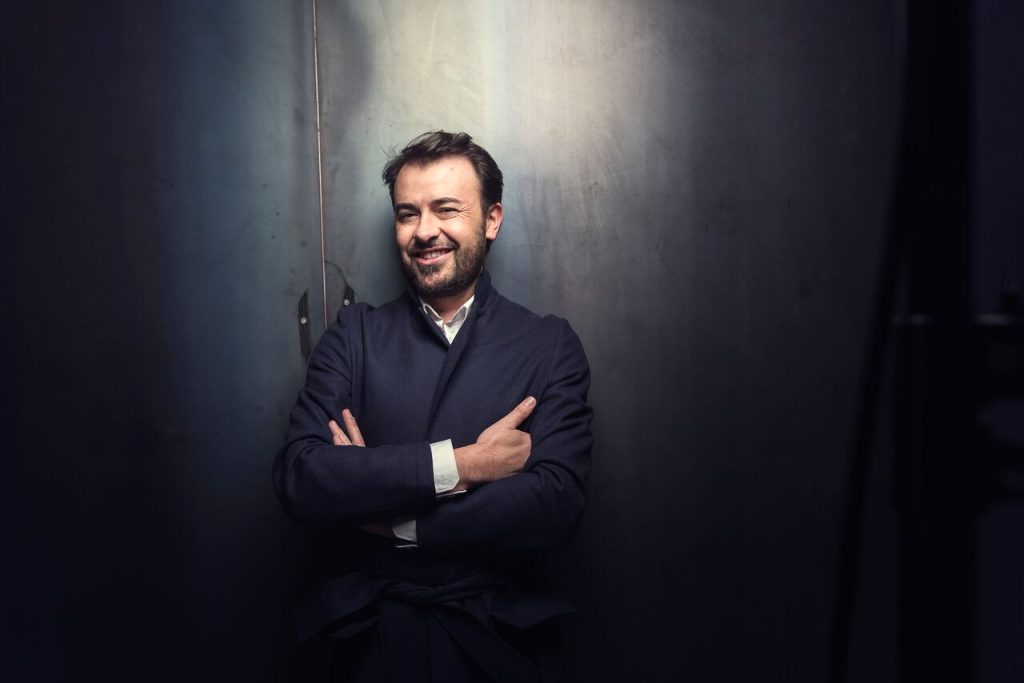 Enrico Tealdi was born in 1976 in Cuneo, where he lives, studied and works today. He graduated in painting from the Academy of Fine Arts in Cuneo, and continued his training through workshops and contacts with other artists and masters.

“I began to be fascinated by the time that passes over everything, the man who forgets and neglects, but fails and, at times, does not want to cancel. People, abandoned objects, empty rooms tell all that is no longer there, but the memory and the sense of waiting and suspended remain intact. “

The technique most often used by the artist provides a photographic base on which he intervenes with tempera or watercolors, but his environmental installations range and welcome materials such as wood, canvas, lights, terracotta and steel. 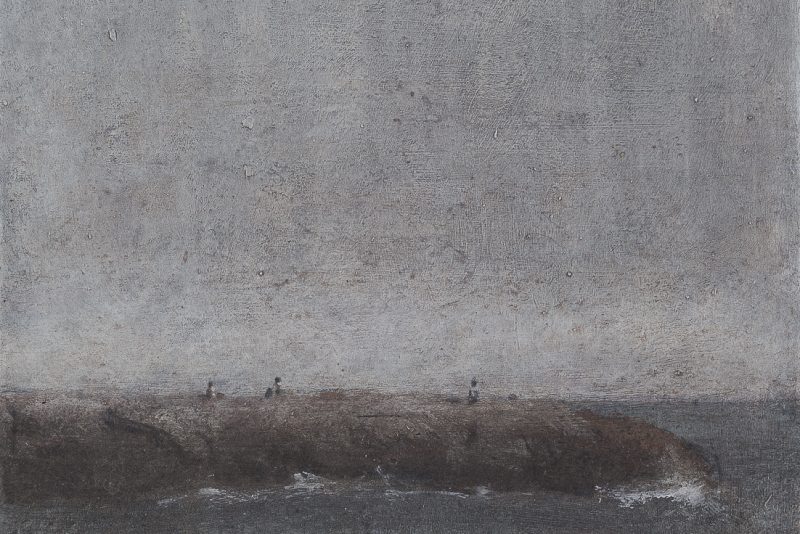 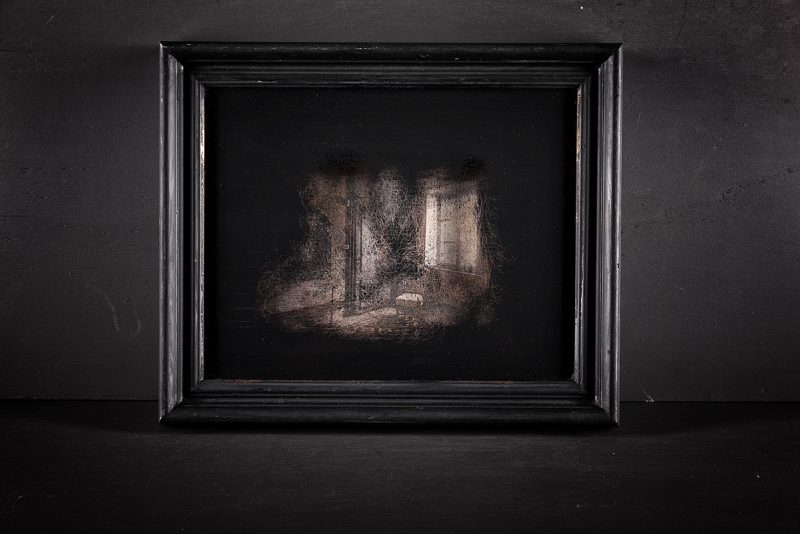