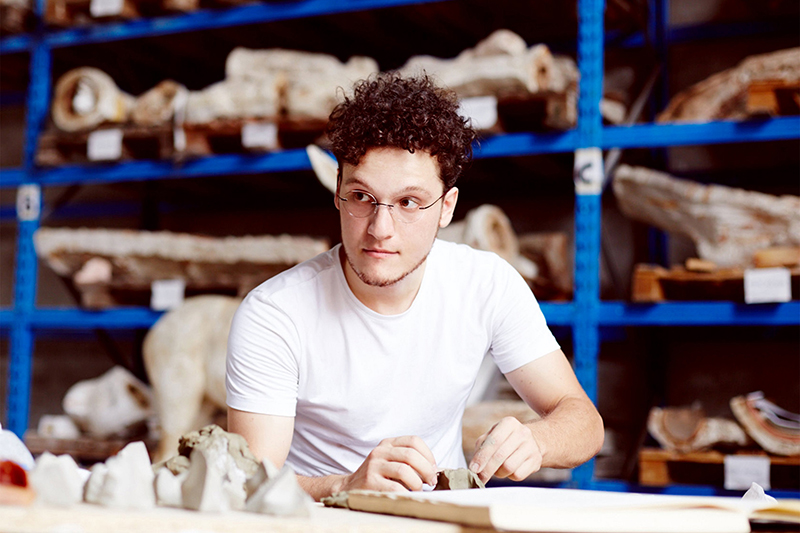 Fabio Eracle Dartizio was born in Vaprio d’Adda in 1989, he attended a scholarship NABA – Nuova Accademia di Belle Arti in Milan – and in 2012 he graduated with honors in Graphic Design and Art direction.

He is a visual artist and a sculptor who has taken the first steps as a writer in 2003, experience from which he has kept the name of art “Eracle”.

In artistic residence at the Artistic Foundry Battaglia, in collaboration with Arte Laguna Prize Venice, in 2014 he was a finalist for this prize and the same year he won the Mondadori Art Prize, sponsored by Cairo Editore. In 2015 the UAL – University of the Arts London awarded him a scholarship. In 2016 the Municipality of Milan dedicates a solo exhibition at the Studio Museum Francesco Messina, edited by Maria Sabino Frassa. 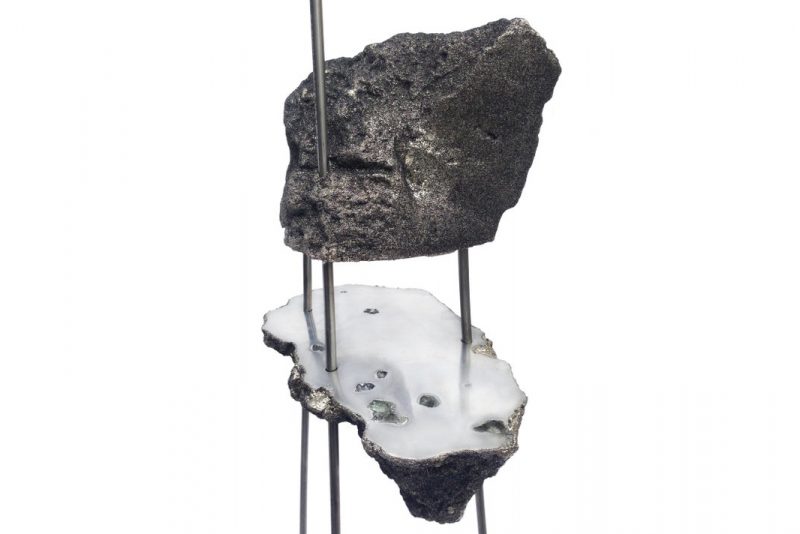