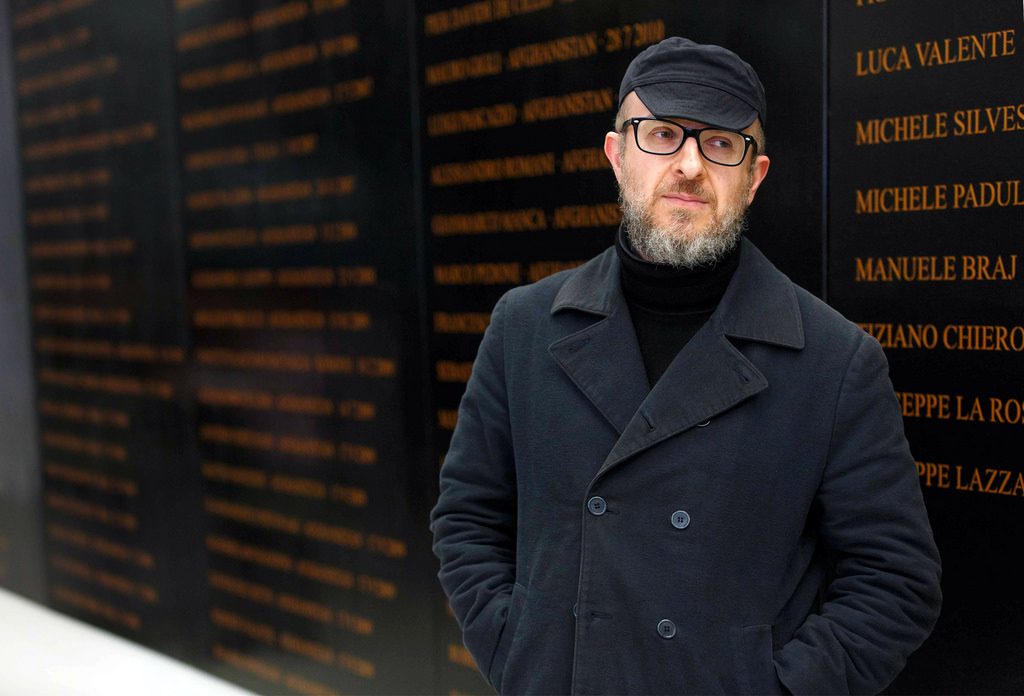 Flavio Favelli, born in Florence in 1967, lives and works in Savigno (Bologna). After graduating in Eastern History at the University of Bologna, he took part in the Link Project (1995-2001).

Join the residence TAM in Pietrarubbia directed by Arnaldo Pomodoro in 1995 and the Advanced Course in Visual Arts at the Ratti Foundation with Allan Kaprow in 1997.

He has designed and built two installations bars running at MAMbo and at the MARCA Catanzaro and two permanent public places: Hallway in Office ANAS of Venice Foscari Palace and the waiting room in the Pantheon of Bologna in the Monumental Cemetery of Certosa, which welcomes the celebration of secular funerals. 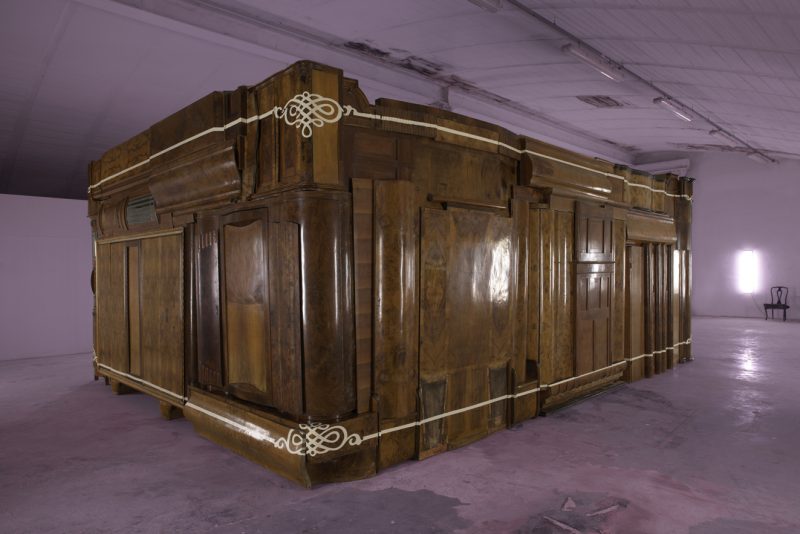