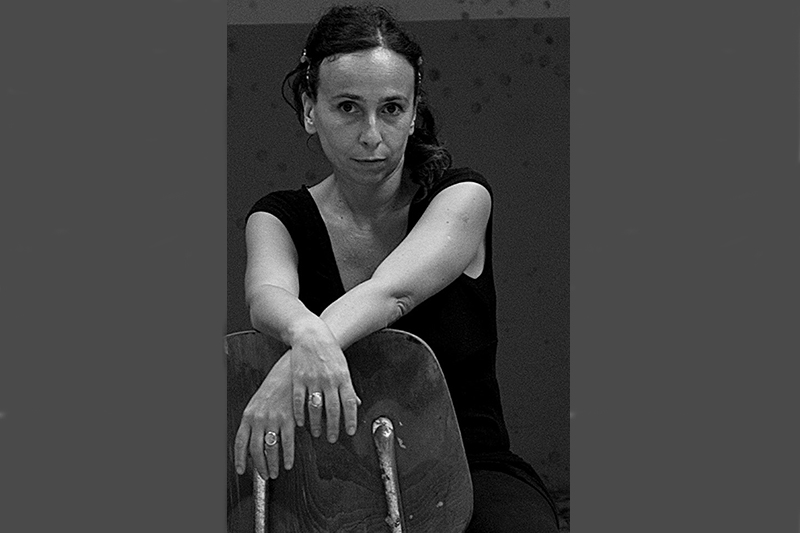 Maura Banfo (1969) lives and works in Turin, where – at the end of the nineties – she began a researchwith, with photo and video as predominant language, mixed with experiments ranging from installation to sculpture and drawing.

Although she is born as a sculptor, more passionate on the power of matter than the painting, and even despite the long period assisting another italian sculptor, Luigi Mainolfi, Maura has found its media in photography, carrying her three-dimensional view in the photographic space and in the print type.
Her images are evocative, known for their ability to tell short stories in which objects are silent witnesses of what is or has been. This rule recognizes that a pipe dream becomes an exciting dive into the mystery of form.
A collection of work by emotions and feelings in the form of long writings, shots and drawings, then processed and translated into artwork by very direct poetry, in which the audience can identify with and find a private meaning. 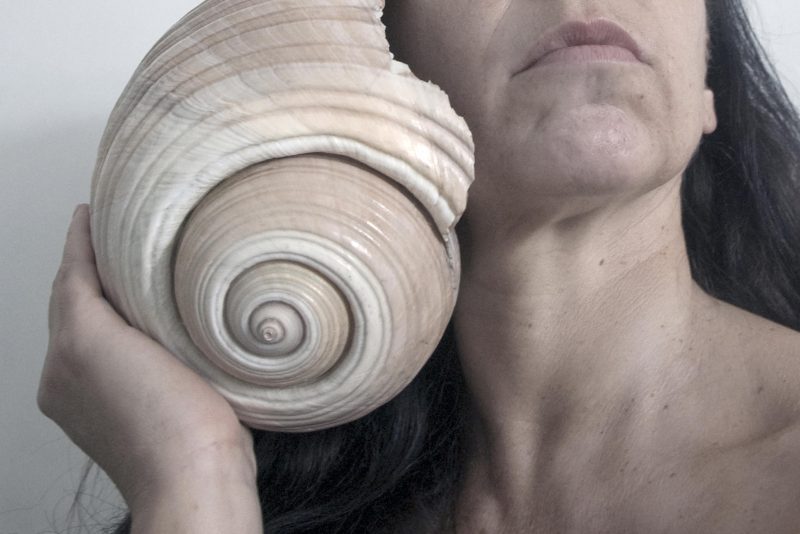 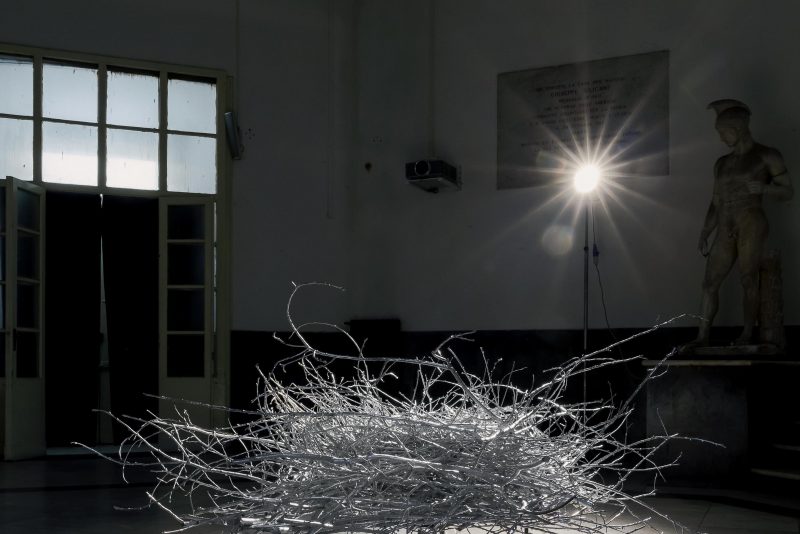 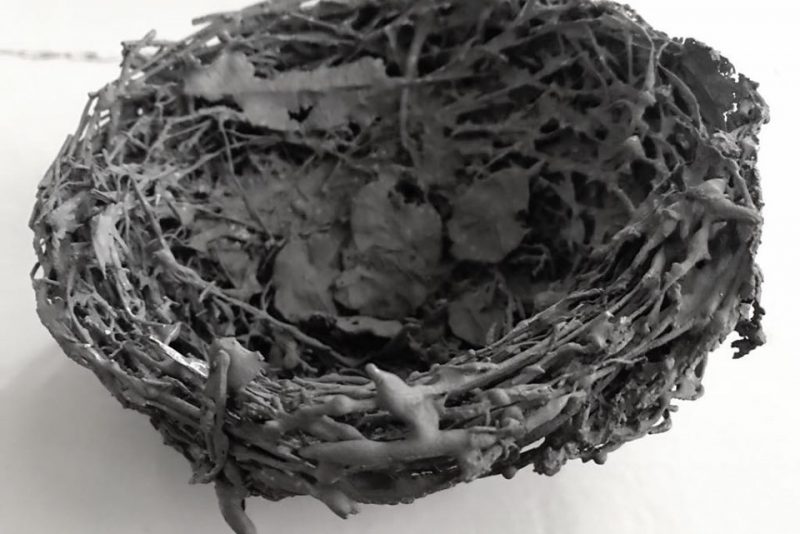