Velasco Vitali (1960, Bellano), painter and sculptor, lives and works in Milan, and he is famous mainly for his sculptures of dogs, metaphor of a civilization, a ghost town memories, abandoned places.

His career began with the meeting with Giovanni Testori and the participation at the exhibition Artists and Writers, organized at the Rotonda della Besana in Milan. After several solo exhibitions, his painting focuses on the tragedy that destroyed part of the Valtellina at the end of the eighties, combining the work in Landscape Cleared, an exhibition curated by Roberto Tassi (1990).

At the end of the 1990s he was invited to the Rome Quadriennale, and he started a research on the ports of the Mediterranean and southern Italy: this focus led to Isolitudine with Ferdinando Scianna in 2000, and in 2003 MIXtura with Franco Battiato.

Extramoenia (2004-2005) was an exhibition organized by the Region of Sicily, held in Palermo (Palazzo Belmonte Riso) and Milan (Palazzo della Ragione). In 2005 his work became part of the collection of the MACRO in Rome. With curator Danilo Eccher, he produced the exhibitions Immagini, forme e natura delle Alpi (2007) and LATO4 (2008). Fernando Mazzocca and Francesco Poli curated Sbarco (2010), set up in Piazza Duomo and in the complex of Sant’Agostino at Pietrasanta, and in Milan at Piazza Duca d’Aosta and Palazzo Reale.

In 2012 he made Foresta Rossa, an art intervention on Isola Madre (Stresa) and in Verbania, curated by Luca Molinari. The reflection on the ghost town that created the basis of this installation continued the next year with the solo painting exhibition Foresta Rossa: 416 città fantasma nel mondo at Triennale di Milano.

In 2011 he was invited to exhibit at the Venice Biennale for the Italian Pavilion, in 2014 he was invited to the IV Gherdeina Biennale sculpture in Ortisei, in Val Gardena, and in 2015 took part in the Berlinale as producer and star of the documentary The gesture Of Hands. 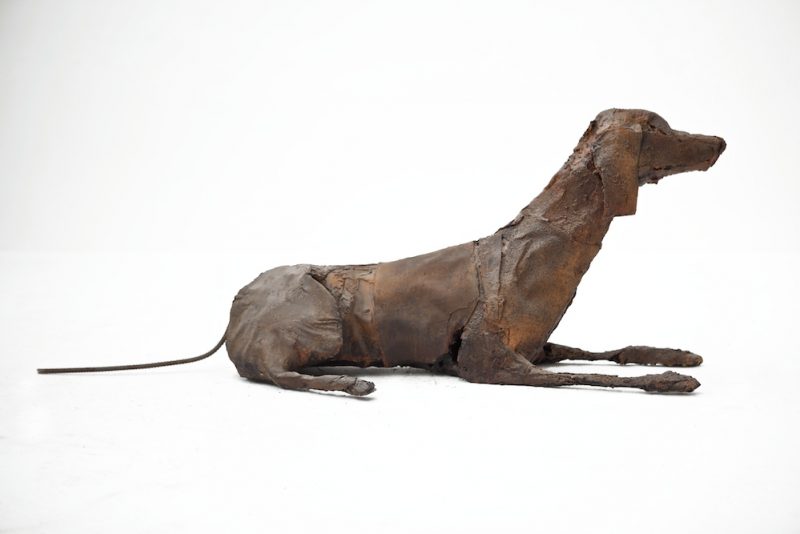