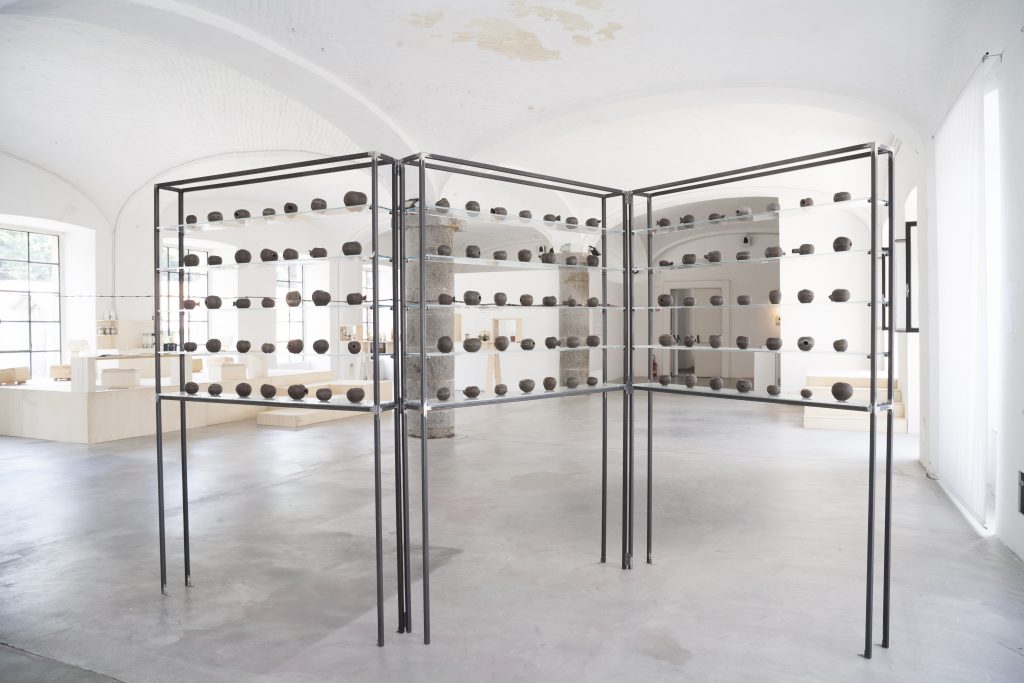 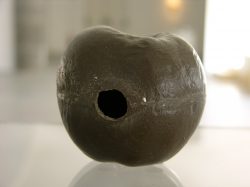 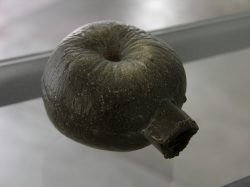 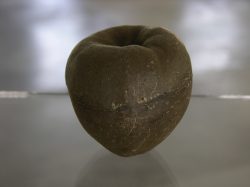 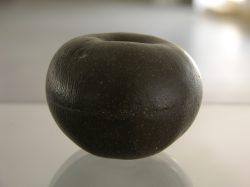 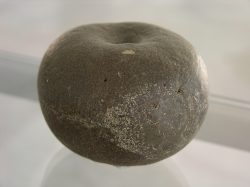 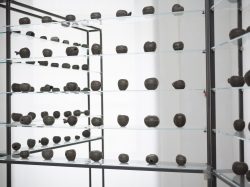 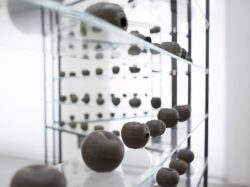 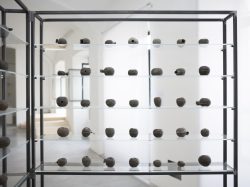 Falsi Frutti is an installation created for the exhibition “The Malus”, at the invitation of the Cittadellarte-Fondazione Pistoletto in Biella. The theme and the idea were headed to the Nutrition department – one of the thirteen operating offices in the Foundation – which has an interest in pursuing a project about the activation of the production potential and social aggregation, made by the supportive economy of the earth, as a common good, called Let Eat Bi.  It has triggered an important research path, which involved Caretto / Spagna as guest artists in residence, making them get in touch with the world of apple growing in Biella and at the national level.

Falsi Frutti is an installation that presents the reproduction in wax of one hundred and five apples of ancient traditional Piedmont variety, made from wax modeller Davide Furno. The artificial fruits are made from molds of real fruits, following the technique developed by the famous wax modeller of the late nineteenth century Francis Garnier valets.

The one hundred and five Furno’s “metal” apples are exhibited as they were sculptural objects on glass shelves. Caretto / Spagna invite the visitor to focus on the morphology of each variety, rather than on the color of the fruit.

Excerpts from the technical interview to Andrea Caretto and Raffaella Spagna:

“The title doesn’t refer so much to the physicality of the apple as the idea of a variety which no longer exists, which is only perpetuated by these characters with tremendous utopian effort. Every variety of apple had a story, a reason that bound in the local of a valley rather than another, it was a highly characterized and characteristic product. The fact that someone tries to keep alive these varieties is a device that is no longer part of our reality, from this point the idea of the title Falsi Frutti. “

“When they come out of the mold that the fruits have a brown colour that remind of ebony and bronze, this is not the result of any specific work but is instead linked to the additives that are mixed with the wax […] The reason of the hole in the fruit dates back to the habit to fill it in order to give it the same weight as a real apple, which is then painted, passage that we avoided. “

“Wax is a material with alchemical fascination, we have created many artworks using wax or paraffin. His status is really easy to change, to get to an autonomous level, there is a very immediate cooling and wax lends itself easily to different kind of experimentation. “

“The subject chosen must not respecting any specific time and manner, the idea should not override the physicality. The information we have allow us to choose to work in a specific way, if the artwork has to be more durable I will choose to use a strong essence as the chestnut or larch and not fir. There is always a study of the materials, sometimes there is just more responsibility or we try to imagine the issue that can arise and after how long.”