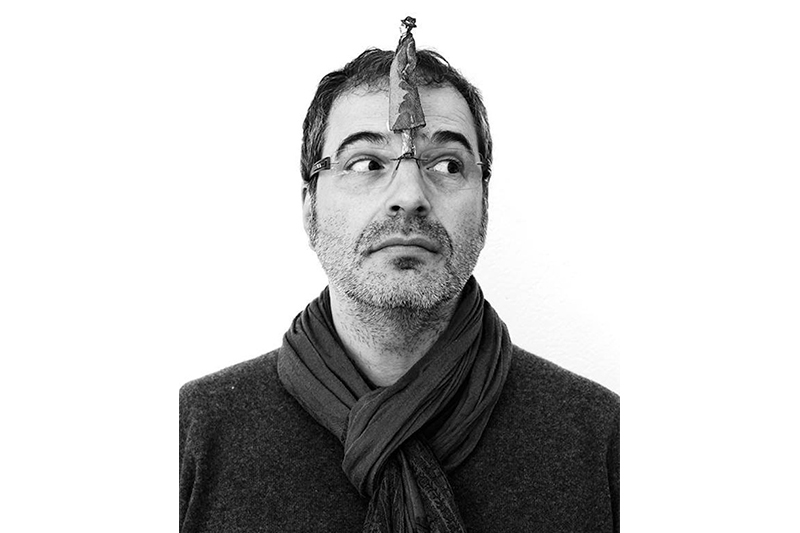 Vanni Cuoghi was born in Genoa in 1966, and today he lives and works in Milan.

He graduated in Painting Decoration at the Chiavari State Institute of Art and in Scenography at the Brera Academy of Fine Arts. Between 1989 and 1992 he worked for some Italian magazines as an illustrator and attended the Disney Academy.

In 2006 he was invited by Maurizio Sciaccaluga to Ars in Fabula at the Palazzo Pretorio di Certaldo in Florence. He was a finalist for the Celeste Prize at the Marino Marini Museum in Florence and the following year at the Cairo Prize, Palazzo della Permanente in Milan and the Fabbri Prize, Fondazione del Monte di Bologna.

In 2008 he participated in the exhibition Arte Italiana 1968-2007 Painting curated by Vittorio Sgarbi and is included by Ivan Quaroni in the book Laboratorio Italia published by Johan & Levi. It is present at the St. Petersburg Biennial (Russia) in the section curated by Enzo Fornaro and exhibits in China in the Beijing 2008- Artathlos exhibition curated by Piero Addis at the Haidian Exhibition Center. In Shanghai he exhibits in the group exhibition Maestri di Brera at the Liu Haisu Museum, exhibits at the Frieze Art Fair in London.

Among his exhibitions, in 2011 he participated in the exhibition Nuovo Profilo Italiano, Scope Art Fair in New York, at the 54 International Art Exhibition of the Venice Biennale at the Italian Pavilion at the Corderie dell’Arsenale, at the Popism exhibition 63 edition of the Michetti Prize in Francavilla Al Mare. In 2013 he inaugurated a personal exhibition in the Civic Museums of Crema entitled Aion curated by Ivan Quaroni.
At the beginning of 2015 he became an “ambassador” for Italy, for the company of products for the fine arts Winsor & Newton and participated in the Collateral of the 56th Venice Biennale with the Italia Docet project at Palazzo Barbarigo Minotto. In 2016 he inaugurated a double solo show with Marcel Dzama at the Labs Gallery in Bologna. 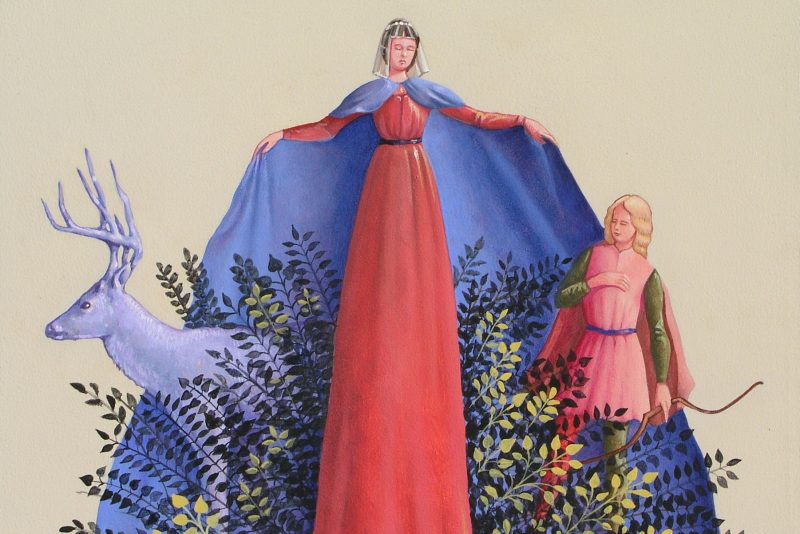 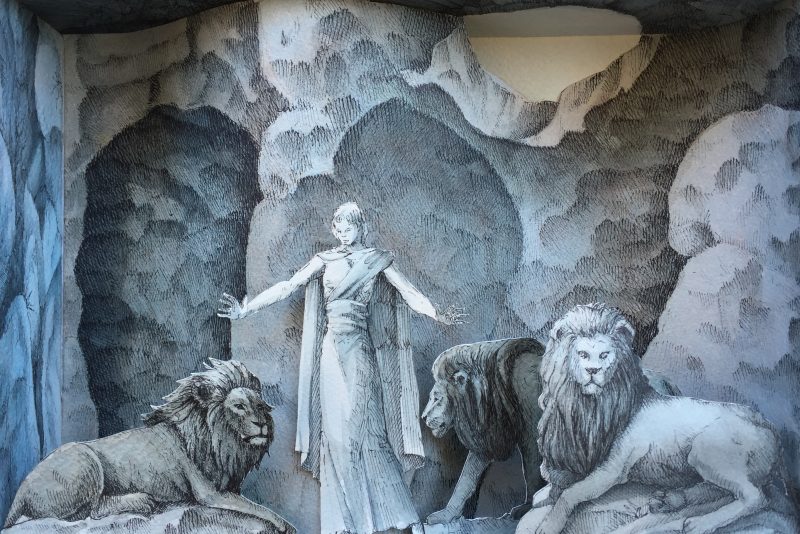 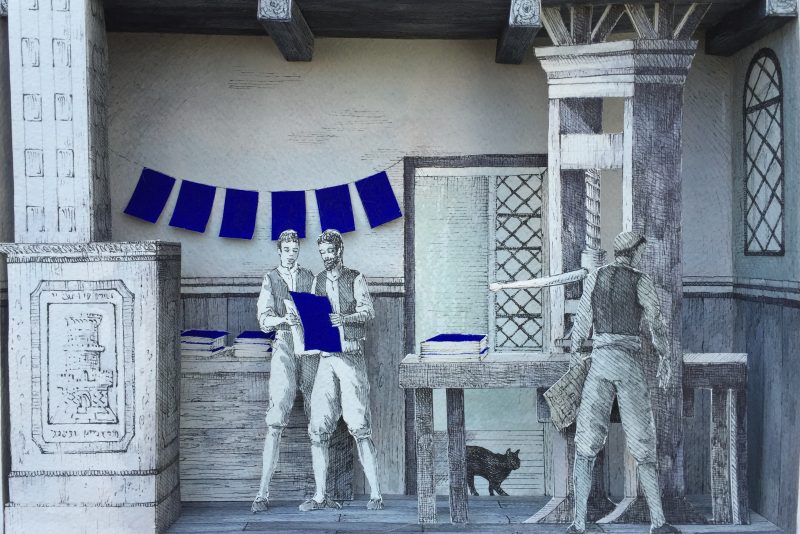 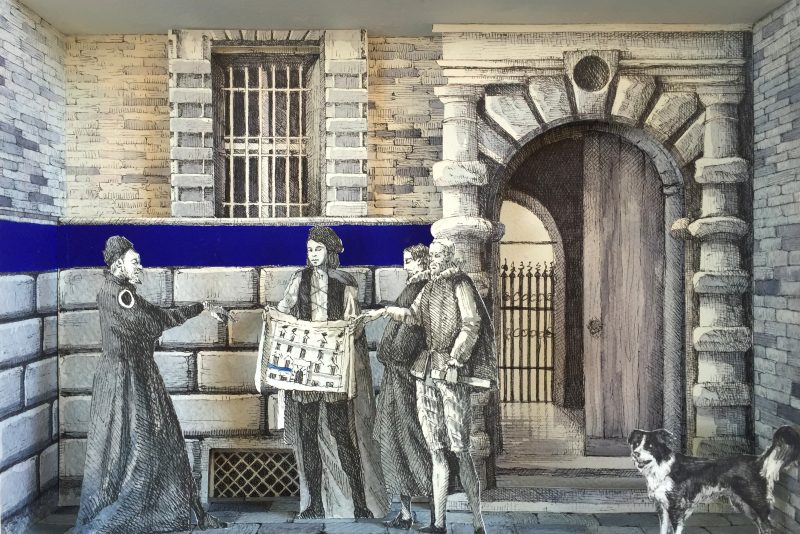 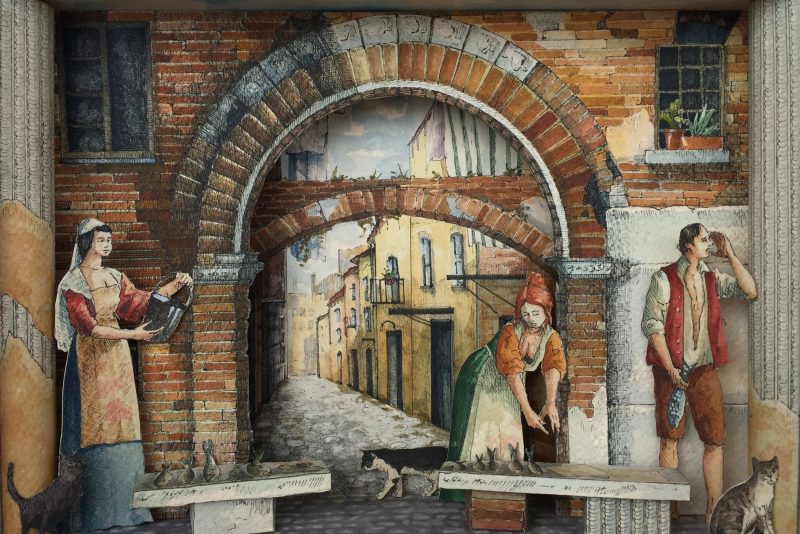 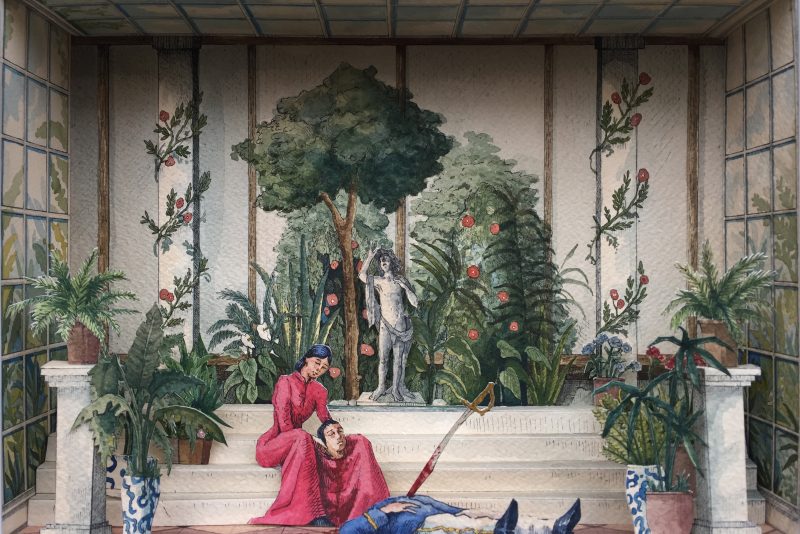 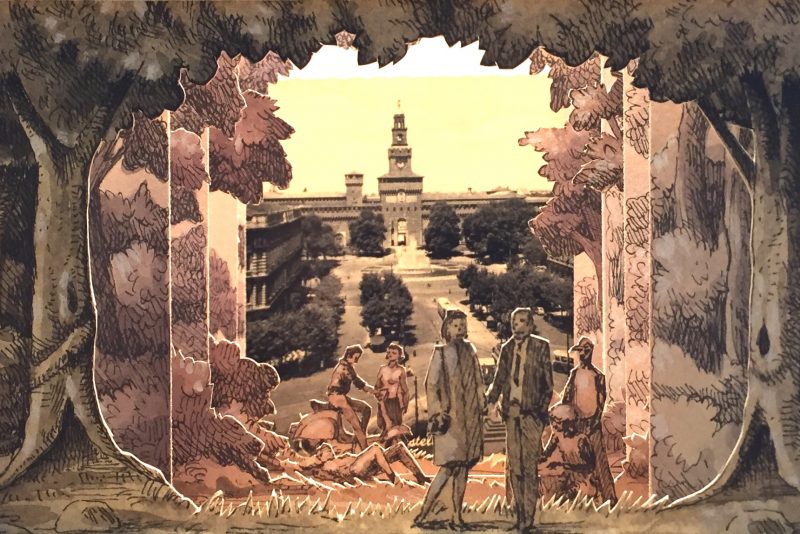 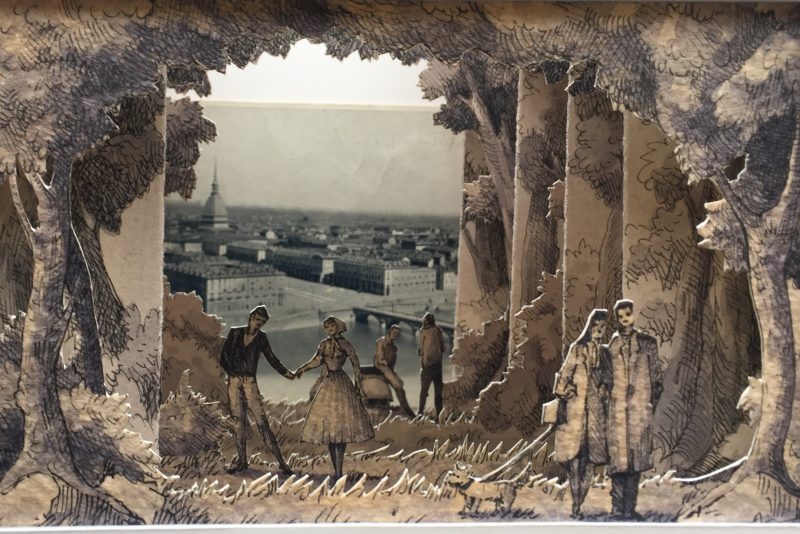