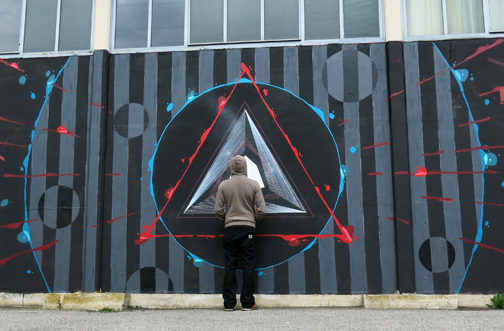 Corn79, born in 1979, graduated from DAMS at the University of Turin, where he lives and works. He began his professional and artistic career as a writer in 1996, creating important murals of urban redevelopment with internationally renowned artists and, until 2009, he was a member of the Opiemme collective. Promoter of the creation of the Murarte project of the City of Turin, still in progress, in 2001 he founded “il Cerchio e le Gocce”, the first Italian association dedicated to the promotion of urban creativity. Since 2008 he has been the owner of the “Drip Studio”, specialized in visual communication. He also works as a creative for Martini & Rossi and all the brands distributed by her. Corn79 collaborated with INWARD for the project “In the street There is Color” promoted by Ceres with the creation of the work “Blu cerebrale” and participated in the collective exhibition “Fifty Bookmarks” with the work “Communication 02 and Moving composition 02 “. 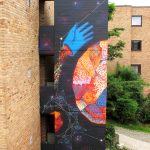 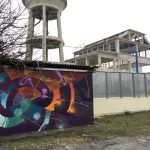 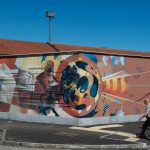 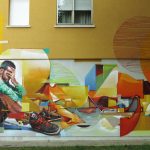 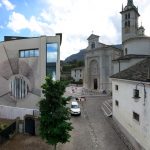 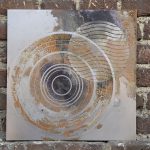 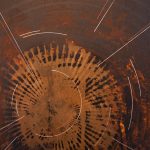 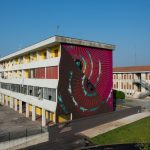 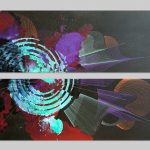 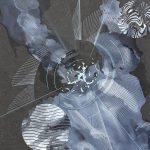 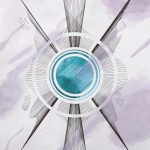 Courtesy by the artist – http://www.corn79.com/