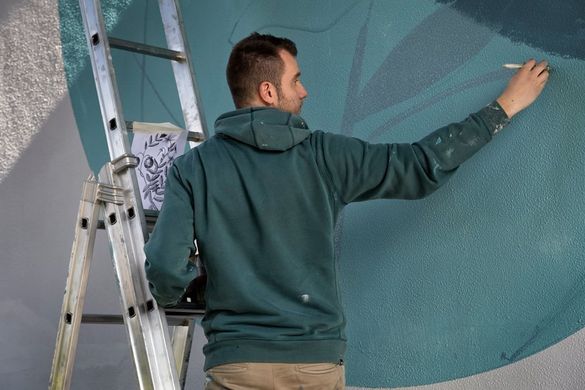 Fabio Petani, born in 1987, in Pinerolo, after high school he graduated in Cultural Heritage at the Faculty of Literature and Philosophy of Turin with a thesis on Urban Art and street culture from its origins to the present day. This research brought him even closer to the Turin art scene and soon he began to collaborate with the activity of the Street Art Tourino and with the artists Corn79, MrFijodor, Etnik and the photographer Livio Ninni, he founded the association Il Cerchio E Le Gocce in 2001.

He has several artistic collaborations with Turin realities and since 2014 he has been part of the StreetAlps team, an urban art festival that takes shape in the Pinerolo valleys, and since 2015 of the Murarte Torino group. 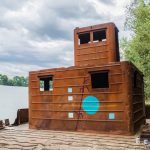 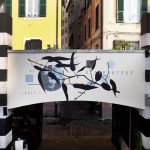 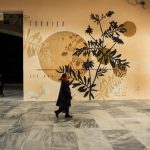 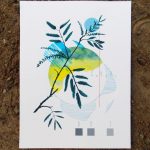 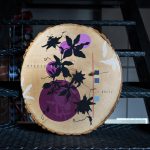 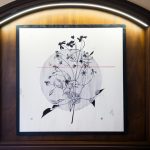 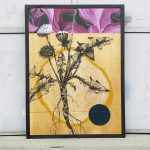 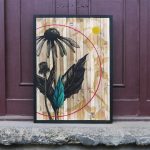 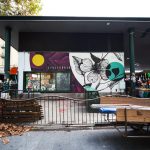 Courtesy by the artist – http://www.fabiopetani.com/