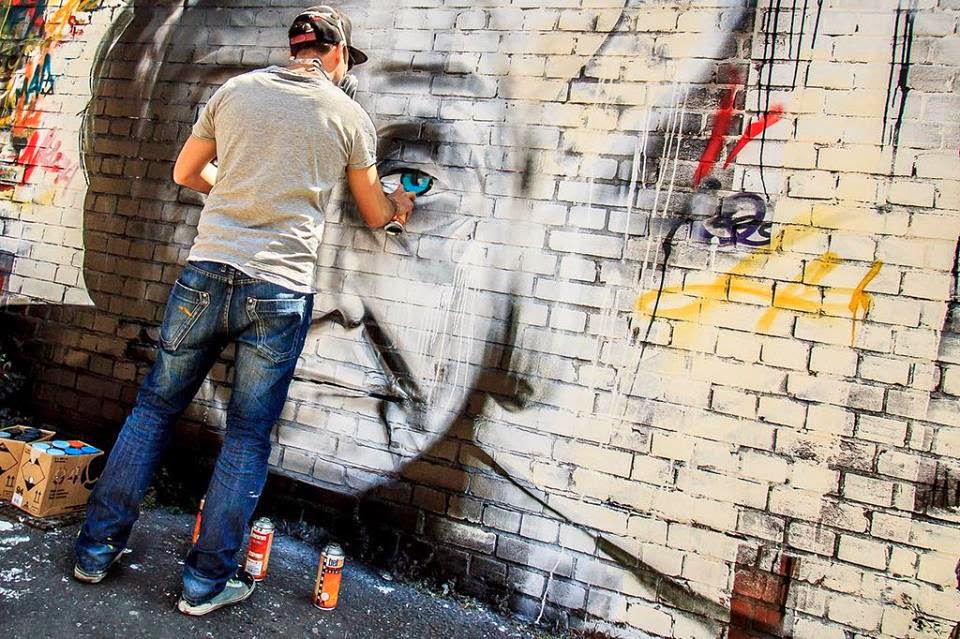 FRODE was born in Milan in the winter of 1980, since 1992 he has painted on all the walls of his city. He has painted with many of the best known writers, including Obey, has some collaborations with important names in fashion and design, such as Kartell, Karim Rashid and Armani Jeans, and is part of the artistic movement of Universalism. He is active nationally and internationally and is known for being a lawyer of the Milan Court since 2007. Criminal lawyer, since 2010 he has established himself as the main defender of Street art in the courtrooms, thanks to a series of important judgments that recognize the artistic value of the intervention of writers and street artists and that shake public opinion. At the same time his artistic production is characterized by a very personal stylistic research, which is increasingly detached from Writing and which approaches the nascent Street Art and Urban Art. With the Institutions he realizes some monumental public works, including the doors of the Castle of Forlimpopoli, for the Festa Artusiana (2011), the first square in Italy dedicated to Partisan Women (Milan, 2013), the decoration of the walls of the guard of the C. Beccaria Penitentiary Institute (Milan, 2013), the external walls of the Church of San Cristoforo sul Naviglio (Milan 2015). 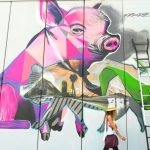 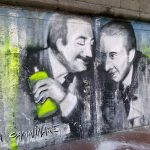 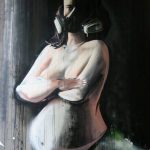 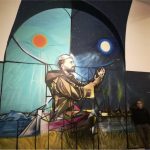 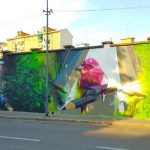 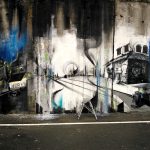 Courtesy by the artist – http://www.frodestyle.com/