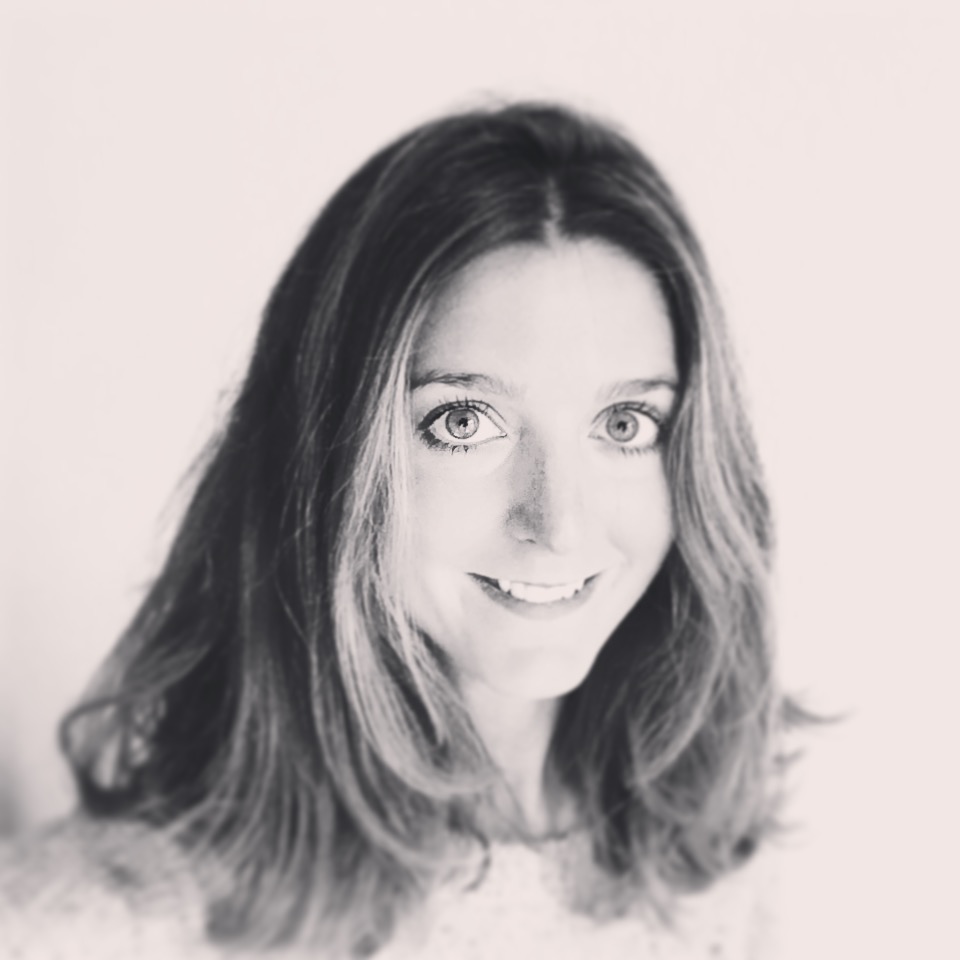 Sophie Mühlmann was born in Turin in 1987. After graduating in Fashion Business at the Marangoni Institute in Paris, Sophie began her career between Italy and New York, first as assistant to Uberta Zambeletti for the development of the Wait and concept store. See, in Milan, and later as junior marketing consultant for Whitaker International, a company for which he travels and knows various realities, including Singapore, Moscow and Lisbon.

In 2013 she chooses to turn the page and return to Italy, in Pinerolo, in the peace of the greenery and the mountains of Val Lemina, and to start a personal research, a reflection on the facets of the human being and everyday life. Through color and drawing, she analyzes and investigates aspects of everyday life, the construction of the human ego, the evolution of the concept and substance of the individual and its interaction with the surrounding world. A path that is often intertwined between fashion and art, which feeds on reciprocal contamination and always offers new and stimulating results.

Sophie’s artistic production ranges from work on canvas, fabrics and paper, illustrations inspired by nature and material experiments that change following the flow of thoughts, ideas and emotions.

Among the personal and collective projects you have worked on: 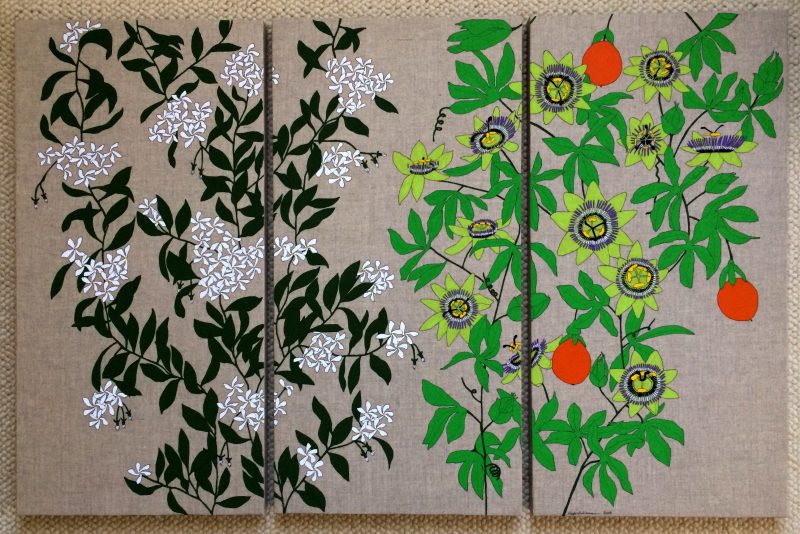 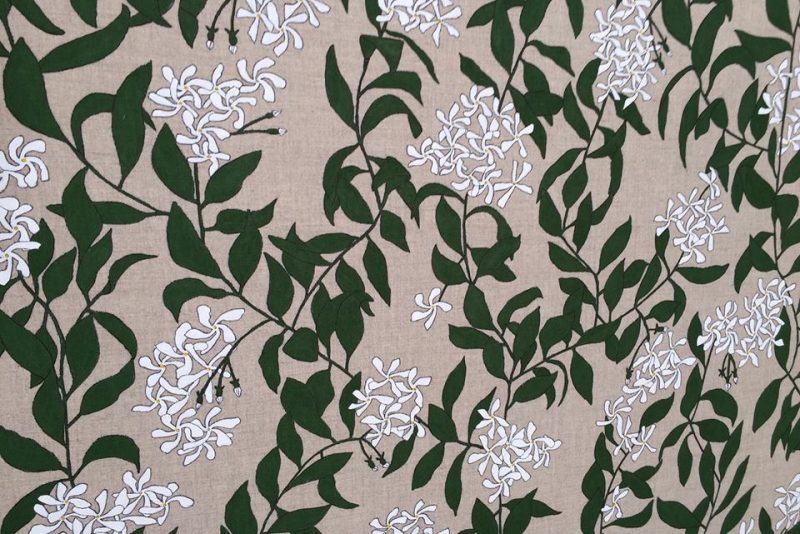